Like the “Father Wound” there is also “ a “Mother Wound.”  When the mother is emotionally unavailable, critical, or not attuned to the child’s needs, it plants seeds that can take years to change and transform. Being able to recognize and heal childhood wounds can be a challenging process, but with the right support and understanding, you will find healing and peace.

The presence of a mother is a powerful thing in a child’s life. It is often believed  the mother’s presence in her child’s life is the strongest attachment bond made with the child. Often a mother begins to attach to her child while the child is growing within  the mother’s womb. Some of the greatest developmental milestones take place during infancy, Children’s ability to regulate attention, emotion, and arousal develops in the context of their primary caregiving relationships during infancy with their mothers  and appears to be fundamental for the balance of the life span in organizing behavior, social relationships, and adaptive functioning. The mother’s facial cues as she smiles down at her infant and her caressing her infant a sense of belong and being.

The Mother Wound is an attachment trauma that creates a sense of confusion and devastation in the child’s psyche. It instills deeply rooted beliefs that make the child feel unloved, abandoned, unworthy of care, and even fearful of expressing themselves. The wound can be so strong that it unconsciously affects their adult relationships and mental health today.

How does the Mother Wound happen?A mother provided support by taking care of the physical needs of the children, but didn’t give love, care, and security

The mother and her son:

Infant males who do not have secure attachments with their mothers go on to have behavioral problems later in life. Studies reveal that boys who do not bond securely with their mothers in the infant years act much more hostile, destructive, and aggressive later in life. A close bond with their moms when boys were young helped prevent delinquency when they were older. A healthy mother can instill in her son a positive understanding of femininity in his life.

The mother wound with sons can come from:

The signs of a dysfunctional mother-and-son relationship appear early on from the son’s childhood. Such a relationship affects the brain development and cognitive abilities of the child, resulting in difficulty bonding and learning, unhealthy coping mechanisms, and attachment issues.

When the mother has a unhealthy relationship with her son’s father and she feels her husband is  not meeting  her needs she may begin to pull upon her son to meet some of those needs. Instead of her encouraging her son to  learn  to  identify himself and have healthy boundaries  with her she keeps him  solely dependent  upon herself. The mother and son may develop an enmeshed relationship. This enmeshed relationship has been defined as “ emotional incest between the mother and son. The mother’s enmeshment with her son  makes the son’s since of self so limited and fractured and his need for connection with his mother is so great the son is powerless over the relationship. The enmeshed mother son relationship can cause  the son to struggle to find his own identity  as an adult man, keeping him powerless to have goals separate from his mothers, The enmeshment cab caused problems in every area of his life certainly effecting his romantic life  with a  girlfriend  and later with a wife.

How a son can break the enmeshed relationship with his mother:

A mother and her daughter:

The mother wound with daughters:

Feeling belittled, abandoned, or misunderstood by your mother can feel incredibly isolating. It makes you feel like an outsider, causes self-doubt, and makes it challenging to trust your own emotions. Due to the disorienting nature of this trauma, women often dismiss the relevance of their stories, making it hard to untangle what’s truly going on behind closed doors.

Five signs of  an unhealthy mother relationship with daughters:

Compulsive Controlling: From what toothbrush to use and which subjects to pick to whom to marry, the constant need to control the daughter is a glowering example of an unhealthy mother and  Daughter relationship.

Manipulation:  to get things done her way or fulfill her wishes is a classic example of an unhealthy mother daughter n relationship. Crying, making the daughter feel bad, and gaining sympathy are a few ways some mothers tend to manipulate.

Verbally and physically abusive behavior is commonly exhibited by insecure mothers. From giving the cold shoulder, calling names, comparing with others, using words to intentionally hurt, to punishing for the smallest of errors are signs of an unhealthy, toxic relationship.

Verbal Threats: Another sign that a mother child  relationship is toxic is the mother constantly threatening to leave the home. This results in abandonment issues later in life.

Narcissistic Behavior: Narcissists are tough to impress. They have impossibly high standards. They do not see their children as an individual, but rather as an extension of themselves. As a result, the relationship takes an unhealthy turn when the expectations are not met by the child This, in turn, affects the son/ daughter  future relationships with their  friends, colleagues, and family members.

The Mother Wound in the daughter can cause:

Addressing and healing the Mother Wound  for sons and daughters:

We may often see the Father Wound more prevalent within  the family system . However, the deprivation and pain caused by the Mother Wound can be devastating to a child and in their development. Because of the deep attachment the mother forms with her child and when there is a break in the mother and child/ adult child relationship this can make it difficult for mother to accept any blame in the break, they often blame others such as the child’s father, the child him/herself, and their child’s spouses.  This can make the healing more complicated.

If you are a child and have experienced wounding from your birth mother, you need to find a counselor to help you heal from effects of those wounds. Remember most parents do not sit up in bed at night trying to find ways to destroy their children’s lives. Forgiving our mothers is essential to healing wounds they caused. Sometimes getting facts from people who knew your mother’s own childhood and what she may have endured can help you begin the healing process and forgiving.

Gain an understanding of the heart of God, Invite Jesus into  the wounds created by your birth mother. Begin accepting the truth about yourself- that you are loved  by God the Father.  As you understand the truth about God’s love and come to know your True Self in Christ, it will free you to let go of the pain and forgive your mother, a new perspective created in you will now enable you to see your birth  mother through different eyes and allow you to live in forgiveness and freedom. 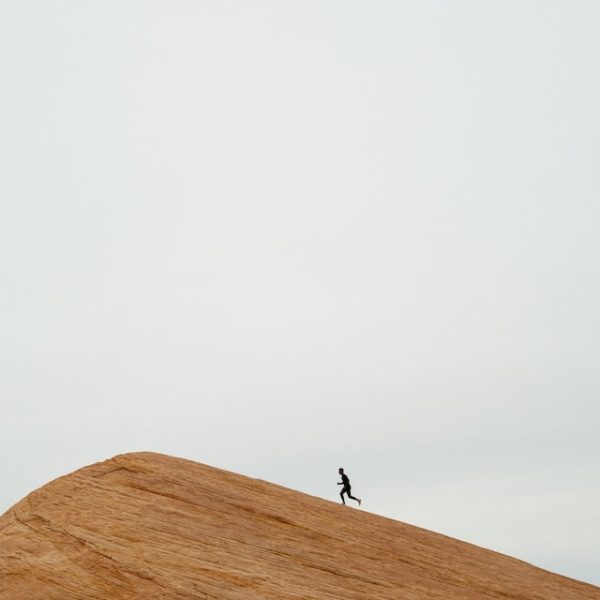 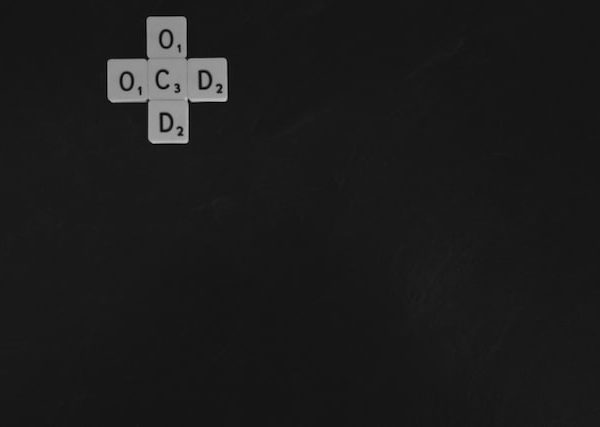 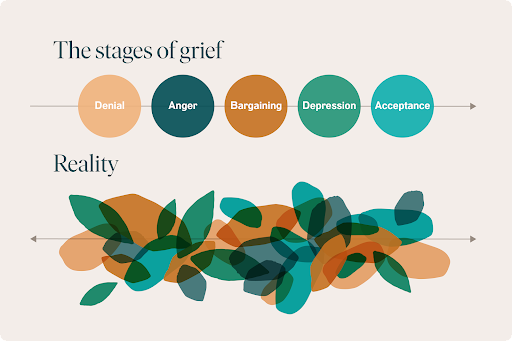 The information provided herein is for educational purposes only. It is not intended to replace a professional evaluation or treatment for emotional and relational concerns. If you are experiencing severe distress or believe you may be a victim of domestic violence, please contact a licensed mental health professional for assistance. If you are experiencing a life-threatening emergency, please call 911 or go to the nearest emergency room. Terms of use click HERE.

Servicing the Following Areas through Telehealth